The emergence of CreaTech Hubs

There is an increasing number of workshops and online courses dedicated to creativity, new technologies, innovation and design thinking which are crucial knowledge for sustaining the competitive advantages of firms. People who learn those soft skills and new competencies, altogether with creative and knowledge-based workers (artists, scientists, engineers, entrepreneurs), are representative of the creative class which is described by Richard Florida as the leading force of growth in the economy. Those creative professionals are essential for the attractiveness of cities that we can call “Creative Technology Cities” or “CreaTech Hubs”.

Major Tech Hubs from all around the world cover almost any tech vertical based on digital and key enabling technologies. San Francisco, well known for web technologies, has moved towards BioTech and CleanTech. Moving over FinTech, CreaTech and DeepTech are tech trends taking off in London. CreaTech is a new core vertical promoted by the British Creative Industries Council which hosted the festival Createch 2017 to highlight sectors like fashion, games, design or media. Keeping in mind the wider range of the creative class, we should define CreaTech as a broader spectrum of Creative and Tech sectors.

CreaTech Hubs are cities at the core of the creative economy, a concept defined by John Howkins to bring together ideas about the creative industries, the cultural industries, creative cities, clusters and the creative class. In this way, CreaTech is a new paradigm that involves creativity, innovation and design at the intersection of technology to transform traditional sectors from RetailTech to Fintech. The digital transformation and smart cities are the factors of this incremental innovation process which, altogether with DeepTech (disruptive innovation based on substantial scientific advances), create innovation spaces.

Wearables from FashionTech to BioTech

During the StartMeUpHK Festival, I was curious about the FashionTechAsia event organised at the creative space PMQ after the Retail’s Cutting Edge. Both events put Hong Kong as a strategic place in Asia to lead a business in RetailTech/ FashionTech, such as GRANA, which became the eCommerce success story or the wearable rising star ORII. Among the speakers, Nan Fung Group introduced one of the most ambitious FashionTech projects, The Mills, based on the rehabilitation of a former textile factory. Another large company, the Fung Group, announced that Explorium, currently running in Shanghai, will expand soon in Hong Kong. 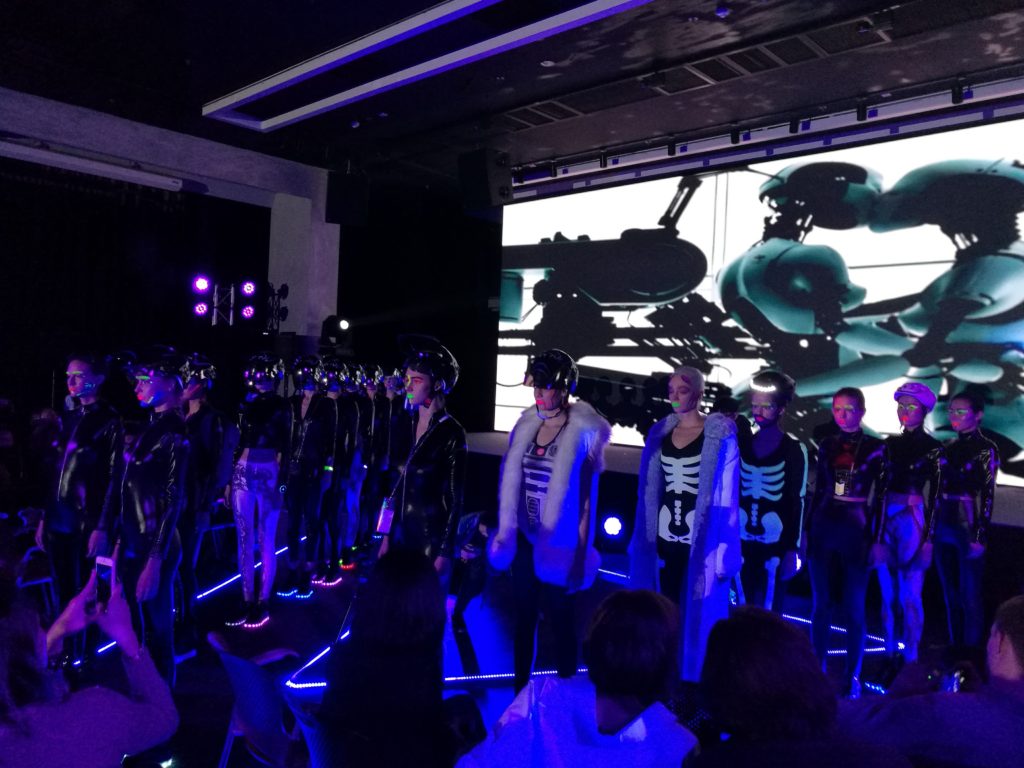 HealthTechAsia was another great event to discuss the digitalisation of healthcare, biotechnologies, and the so-called quantified self. In addition to connected devices, genomics is one of the most promising enabling technology. It allows personalised digital health with solutions such as nutrigenomics or pharmacogenomics provided by Prenetics. The Hong Kong Science and Technology Parks gathers most of the other leading biotech companies in Hong Kong, including Novoheart that engineers bioartificial human heart or Sanwa that provides Lab-on-chip diagnostics.

Benjamin Joffe, one of the speakers at the HealhTechAsia event, uses the term “wearapeuthics” to talk about the connected things that can replace or complement various therapies. From the creation of connected things or fashion products to the digitalisation of healthcare, I had the opportunity to share new ideas during two “Startup Weekends” dedicated to those topics. The mentors and judges of both competitions inspired me just as much as the students of the HKUST Entrepreneurship Center, The BASE, with whom I have organised one of the competitions.

This article is part of the Hong Kong — Shenzhen Innovation Hub series.

From French Tech to Crea Tech

After launching the French Tech Hub in Hong Kong with French entrepreneurs in 2016, I have come to find a new angle to talk about technology and startups, which prompted this new website createch.io. Crea Tech came to my mind because it represents the entrepreneurial and creative sides of the technology that should be seen at the intersection of business and design. The event VivaTech, which aimed to become the leading event in Europe dedicated to startups and technology, hence particularly interesting because it seemed to encompass the concept of creative technology.

Viva Technology Paris was organised from 30th June – 2nd July 2016 by Publicis and Les Echos for the first edition. The event gathered 2 500 startups to have a booth and join different challenges. I discovered promising startups through the spaces organised around several thematic labs (Automotive Tech, Fintech, Insurtech, Retail Tech…) at the event. Other areas were dedicated to Venture Capitalists, individual French Tech champions such as Devialet, global international leaders, local innovation centers and of course La French Tech.

VivaTech was a really good opportunity for me to catch up with the Parisian and French Tech scene through meeting the startups and innovation centers. I spent a few more days in Paris before the event to feel the vibrant Tech ecosystem visiting NUMA, La Paillasse and Usine IO. At the moment they are quite representative of the Creative Technology scene in Paris, but the grand opening of Station F which is going to operate as a huge campus housing 1000 startups will for sure contribute a greater boost. 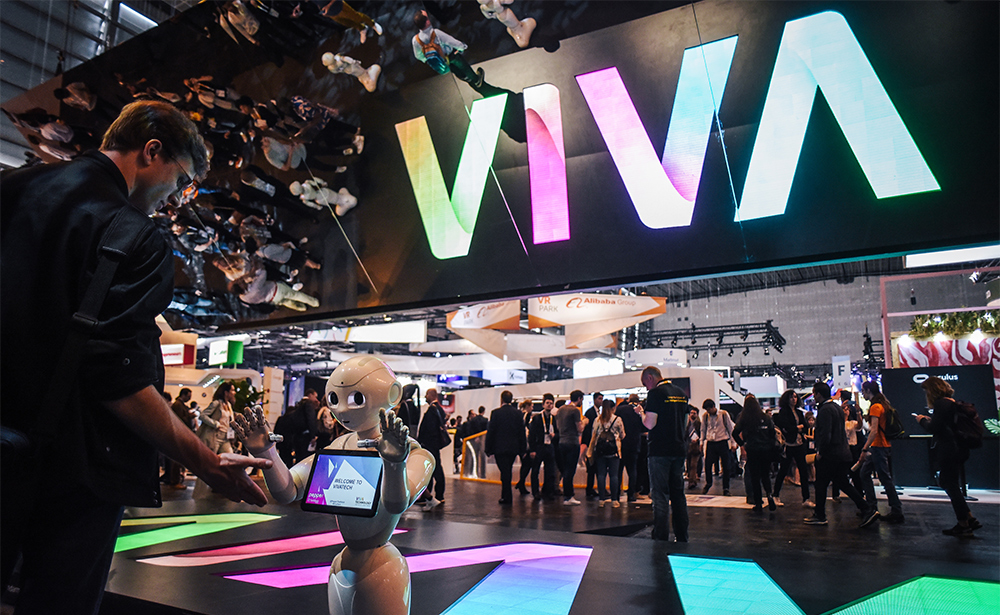