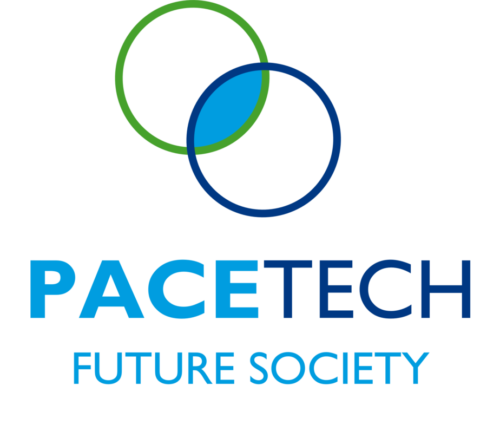 We may remember this decade as the turning point of a new technological paradigm shift, with DeepTech: the great wave of innovation encompassing artificial intelligence (AI), synthetic biology, nanotechnologies, and quantum computing, among other advanced technologies.
My first thought was about the transition to an AI-driven society for the next 10 years considering Designing a Mindful Tech Xperience. In this way, I’d like to think of a Life 3.0: Being Human in the Age of Artificial Intelligence, referring to a book written by Max Tegmark.
My second thought was about the Quantum Future of Information Technology with quantum computers expected to reach a million qubits and connect through a fully deployed quantum internet based on satellite constellations by 2030. One may wonder if Europe will have an opportunity to regain its technology leadership supporting the greatest DeepTech Minds to become a Quantonation and be more ambitious with a New Space Alliance. 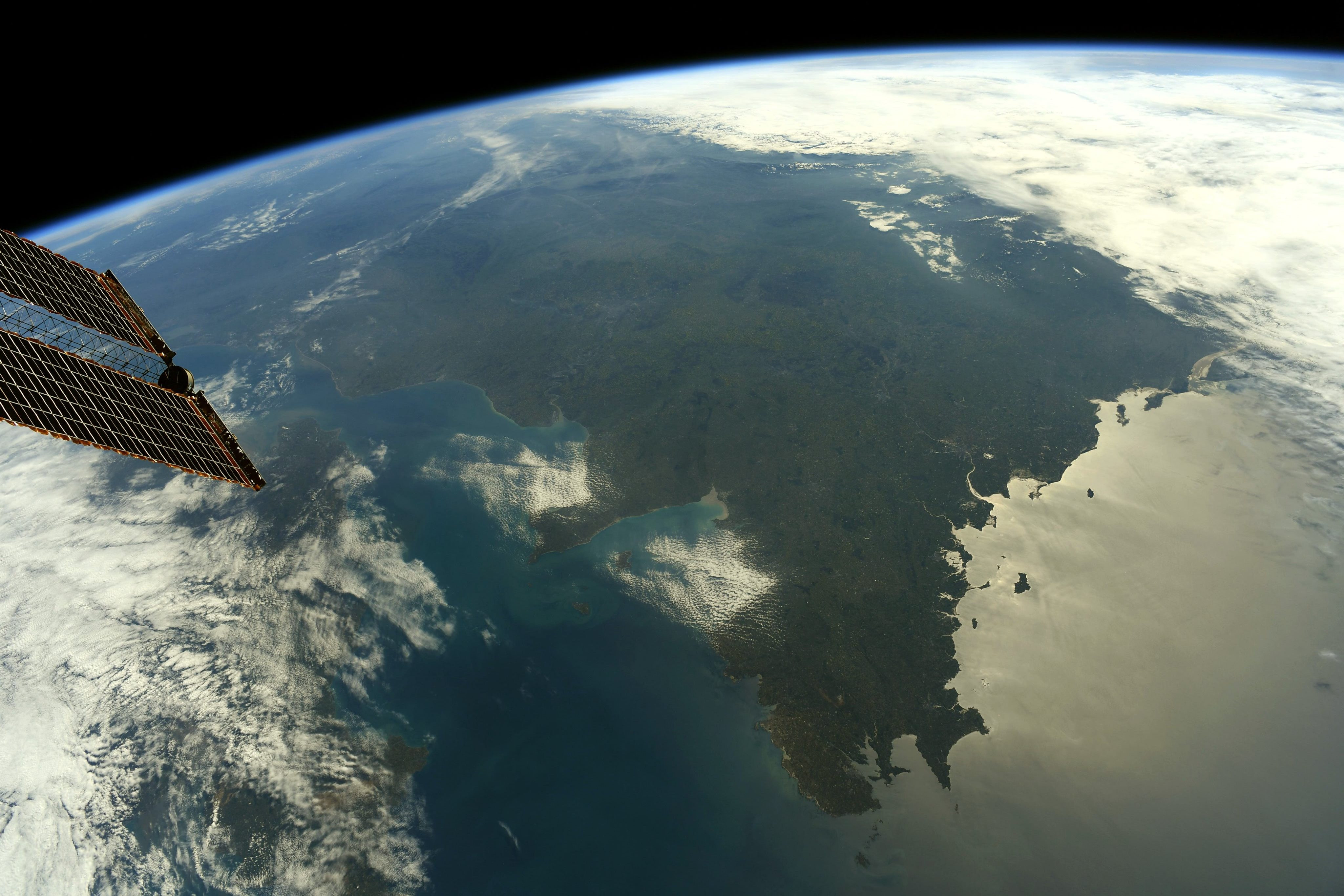 Photo of la Manche / the Channel between France and England taken by Thomas Pesquet during his last mission at the International Space Station sent by SpaceX’s Crew-2 for NASA, ESA & JAXA

Billionaires technology leaders are turning their attention to tomorrow’s moonshots such as the widespread of self-driving, hyperloop transportation, a 6G satellite constellation or space tourism by 2030. Although walking to the moon once again is scheduled in 2025, Elon Musk has a much bigger moonshot; a human mission to Mars is the new moonshot that may accelerate tomorrow’s moonshots.
After joining the International Space Station last year with SpaceX’s crew-2, the French astronaut Thomas Pesquet is already heading towards the US NASA-led lunar exploration as the ESA is involved in the Artemis program. Still, Europe may be left behind with two leading lunar exploration projects being an example of US/China power competition as we may also ask ourselves, “can Europe compete in the quantum ‘space race’?”.

Among Europe, France is keeping pace with the traditional leaders and even pushing ahead in some areas thanks to the quantum research pioneered by 3 winners of the Nobel Prize in Physics. Although Alain Aspect didn’t get the Nobel Prize (yet), his pioneering research on quantum entanglement and quantum simulators may generate the next French Tech champion as he advises the entrepreneurs running the quantum rising star Pasqal.
Their quantum computer and others will revolutionise life science and chemistry research. For now, the mRNA molecule discovered by 3 French Nobel Prize winners in 1965 has allowed the rapid development of Covid-19 vaccines. With quantum computing and mRNA, the Crispr gene-editing pioneered by Emmanuelle Charpentier and Jennifer Doudna are tomorrow’s moonshot to treat cancer, HIV, multiple sclerosis and even more diseases by 2030.

The Future of Life in the Universe still has many secrets to reveal. We have big hopes in James Webb Telescope en route to discover the origins of the Universe and study exoplanets. We can also expect more significant discoveries in nuclear research at the CERN, where Sir Tim Berners-Lee invented the World Wide Web in 1989. From Web 3.0 to Life 3.0, it is time to be mindful about future technologies to embrace tomorrow’s moonshots reducing existential risk.

Although they may not transform information technology as a whole yet, it seems that quantum computers are already detangling nature’s mysteries, according to Wired. The speakers of their ‘Quantum Pulse’ event explained simply the secret of quantum principles, namely superposition, entanglement and interference, notably Strangeworks, which aim at making this disruptive field accessible to everyone. Oxford Quantum Circuits, the European challenger to the most known superconducting qubits developed by Google and IBM, and Riverlane, its Operating System partner, have also introduced more ways to build those logical quantum bits (trapped ion, spin, cold atom or photon) among the UK quantum ecosystem. 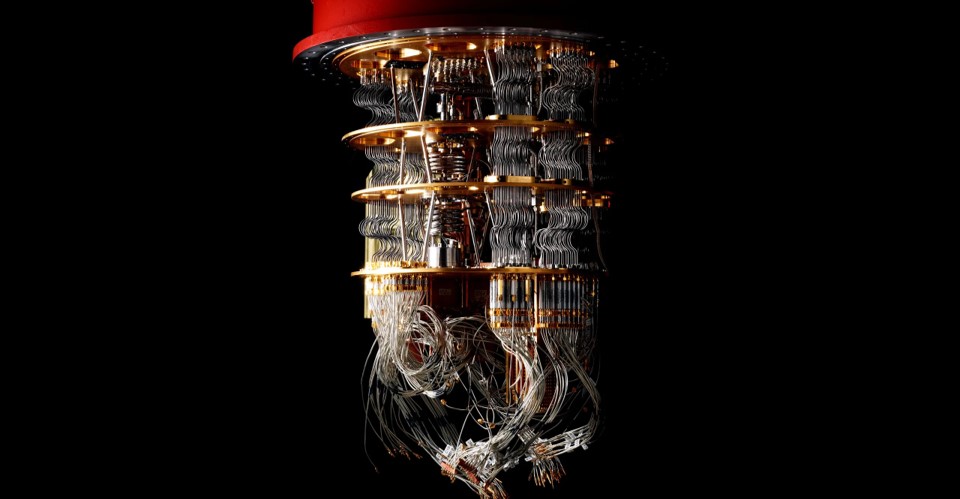 A decade ago, I was fascinated by the disruptive potential of the quantum cyber-communication solution developed by SeQureNet; it may have been too early since the startup has failed. Recent online events dedicated to quantum were a great opportunity to catch up with the new European quantum Tech rising stars members of the DeepTech cluster Systematic Paris Region. I have also realised that UK companies are now partnering with the French ICT leaders to develop quantum networks based on the quantum key distribution (QKD) for cryptography. Another promising application is the development of quantum sensors to improve measurements with a new European leader in photonics and quantum technologies.

During this new decade, the tech giants have to compete with startups that are building quantum computing solutions to solve complex simulation and optimisation problems applied to pharmaceuticals, finance or energy. In this way, Pasqal is deploying quantum processors on-demand above 100 qubits and towards the 1000 qubits threshold, which allow testing concrete use cases in partnership with quantum companies and multinational end-users. The European information technology industry is also preparing for a quantum future, building the next generation of cryptography and electronics thanks to collaborative projects and leveraging ESA’s agenda 2025 to deploy quantum communication in space.

In addition to Wired’s content, French speakers can listen to the podcast Decode quantum to learn more about the discoveries of the 3 quantum scientists who have understood the power of entanglement almost 40 years ago. Since their initial experiments, 3 French Nobel laureates have accelerated the second quantum revolution, which may one day create bio-inspired artificial intelligence based on quantum cognition and neuromorphic computing. 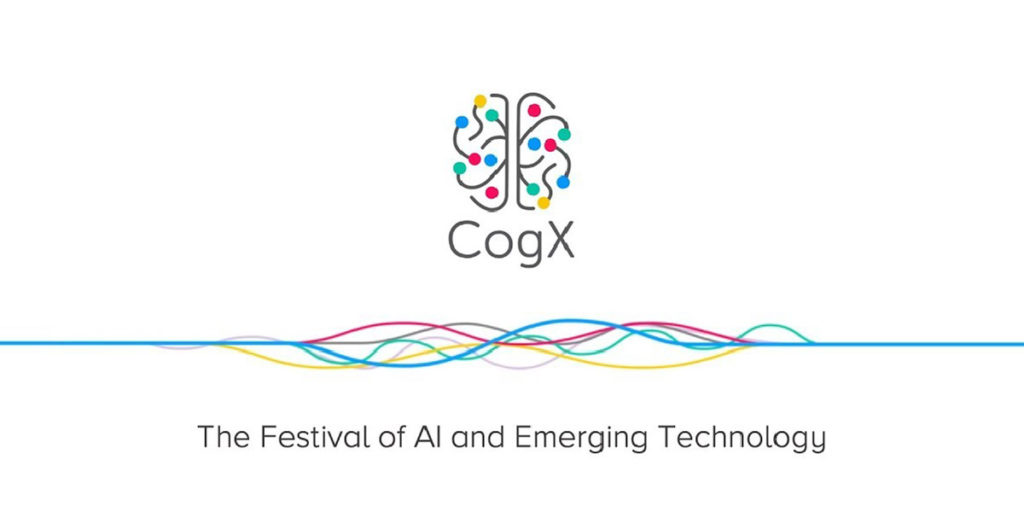 The complementarity between Hong Kong and Shenzhen for DeepTech

The StartMeUpHK Festival has showcased the strengths of the city as a start-up hub, namely retail technology, fashion technology, smart city, financial technologies and digital health. This innovation hub takes advantage of the proximity with Shenzhen: The Silicon Valley of Hardware to manufacture electronics and to develop new technologies. That’s why the Hong Kong/Shenzhen Innovation and Technology Park is seen as a relevant scheme to associate the innovation excellence of both cities. This innovation centre should foster Deep Tech such as Artificial Intelligence, robotics or electronics. 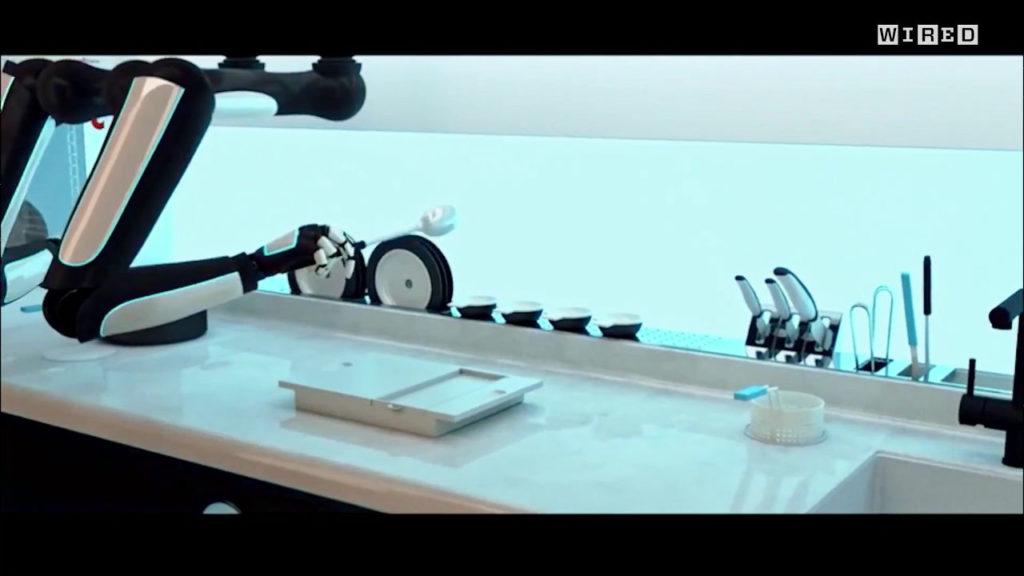 The drones leader DJI has just opened a lab HKUST-DJI at the university where the startup was created before moving to Shenzhen. Since Hong Kong startups can benefit from the hardware ecosystem at their doorstep with electronics made in Shenzhen, they should focus on software technologies based on artificial intelligence to program drones, robots, etc. As an example, the Shenzhen-based company Huawei has set up an R&D centre Noah’s Ark Lab in Hong Kong dedicated to artificial intelligence. Other mainland companies may follow this strategy.

Hong Kong gathers leading technologists and scientists through high-level international universities that can transfer disruptive Deep Tech to well-established companies. They should also create startups with the support of entrepreneurship centres and startup platform such as HK X Tech who were mentors at the last Startup Weekend (which I helped organise with the HKUST). Startups accelerators are also great innovation catalysts to support DeepTech development. As an example, the accelerator Zeroth.ai envisions Hong Kong as a leading hub in Asia for Artificial Intelligence.

This article is part of the Hong Kong — Shenzhen Innovation Hub series.