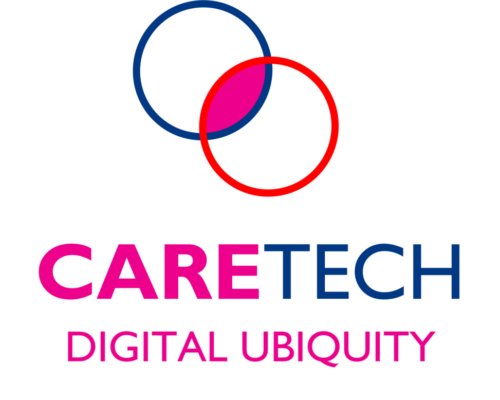 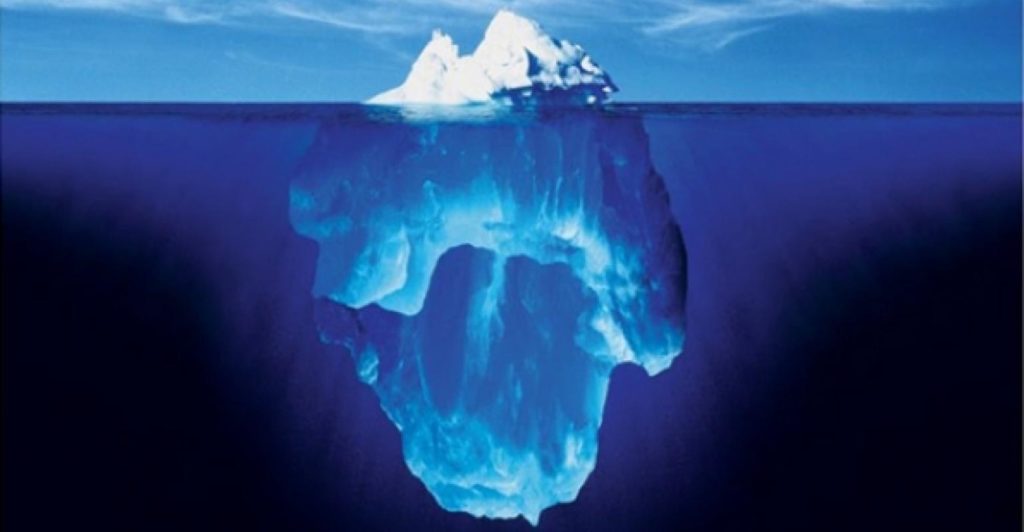 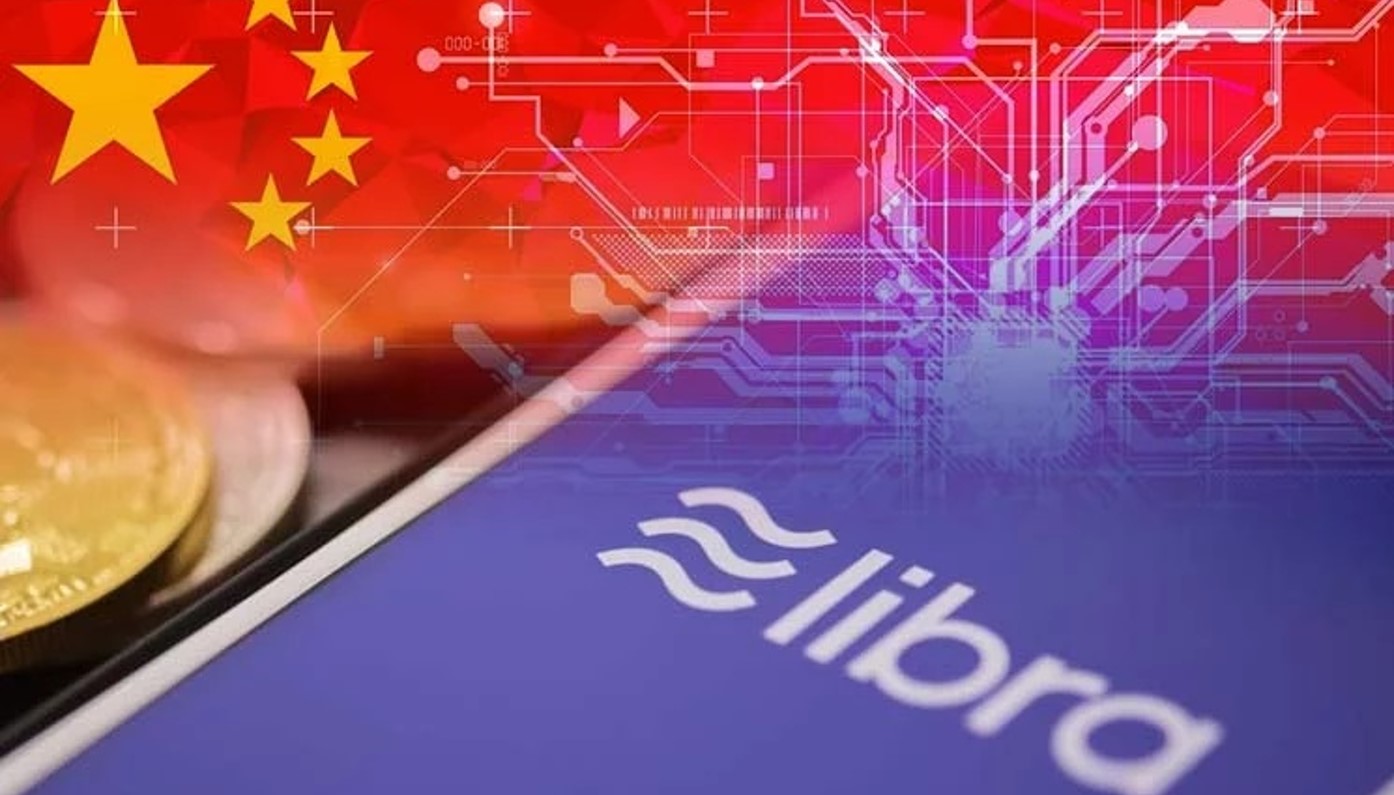 Blockchain technology is one of the elements of the current Fintech paradigm that is changing how our society defines money and organisations. Blockchain applications may not often be a revolution. Nevertheless, digital currencies have a disruptive potential as technology power based on the decentralization of trust. Taking into consideration the ethics of fintech and blockchain, we will look at trust as one of the key ethics principles, together with proximity, accountability, privacy and cultural lag. Then, we will introduce the ethical paradigm shift of fintech & blockchain and discuss the technological power of digital currencies. 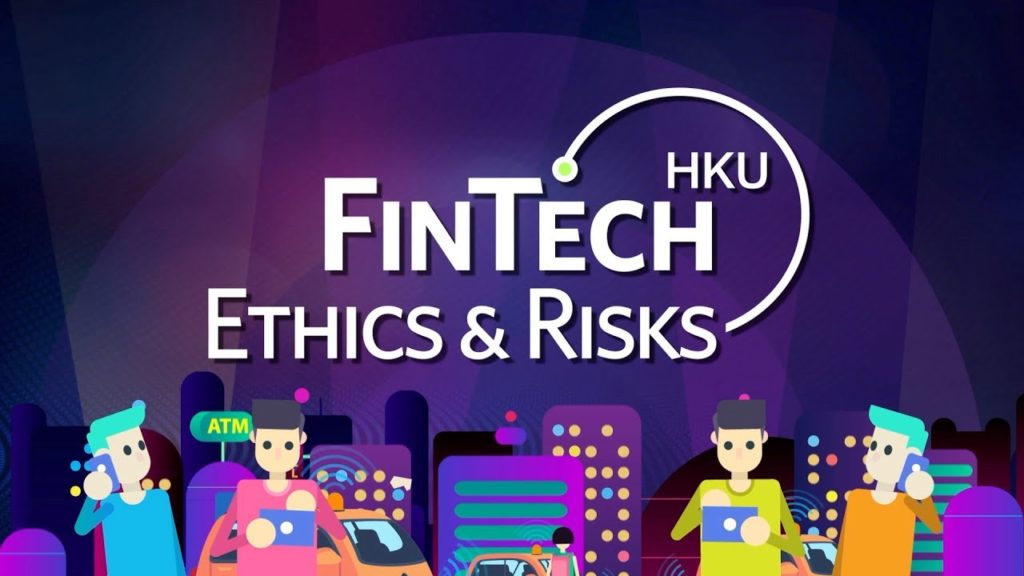 Trust: Because of the decentralized characteristic of Bitcoin and other cryptocurrencies, it’s difficult for the general public to trust their use since there is no central authority. Blockchain stakeholders are working with financial regulators to create a trustful framework to avoid money laundering, fraud and other associated risks.
Proximity: The rise of stablecoins fosters the adoption of cryptocurrencies because they are pegged to fiat currencies. People feel more comfortable using digital money that they are familiar with since they already transfer it online, although it’s not based on blockchain.
Accountability: The launch of cryptocurrencies by large TechFins companies raise the issue of their responsibility since it may affect traditional currencies and the whole economy.
Cultural lag: Blockchain has revolutionary potential to change world trade and monetary organisations, but it will take more time for companies and people to adopt the new system.
Privacy: Privacy may be the central issue in the long term since the blockchain is immutable. The risk is that everyone can access your information, or at least your pseudonym, in the public blockchain, in other words, a decentralised power. On the contrary central organisation may monitor all your information in a private blockchain that allows controlling of the decentralised power of people.

I recommend you join the online course FinTech Ethics and Risks from HKU FinTech to learn more about those 5 Key Ethics Principles with concrete examples in Fintech, including Blockchain, Cybersecurity, Artificial Intelligence as well as technological decentralization.